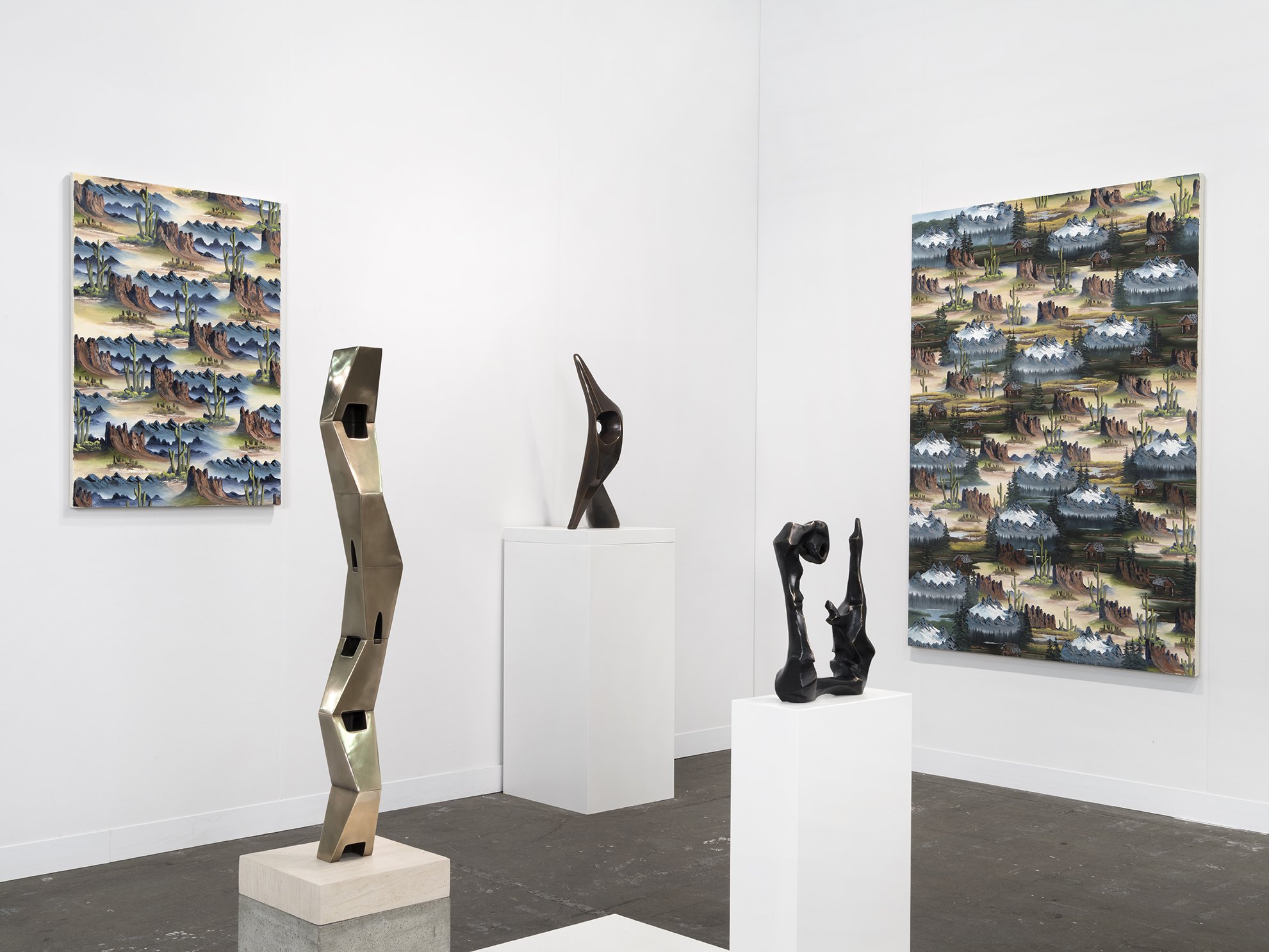 Anat Ebgi is pleased to announce a two-person presentation with An Te Liu and Neil Raitt at The Armory Show from March 8 – 11, 2018 in New York City.

The sculptures of An Te Liu are at once sensual and amorphous, Modernist designs conjuring both the historical and futuristic relic. An ongoing investigation into material and form, Liu’s sculptures are transmuted, contemporary totems on concrete pedestals, beginning as industrial packaging detritus and metamorphosing into illusory, patinated casts.

Neil Raitt’s oil paintings boast vignetted compositions of natural scenes, each meticulously detailed in endless repetition. The tiling of these mountain motifs reference a mechanical reproduction which borders on abstraction. Conceptually borrowing from Bob Ross’ The Joy of Painting and “magic-eye” stereograms, the intricate landscapes drift and grow, both denying and embracing kitsch as each horizon line multiplies ad infinitum. 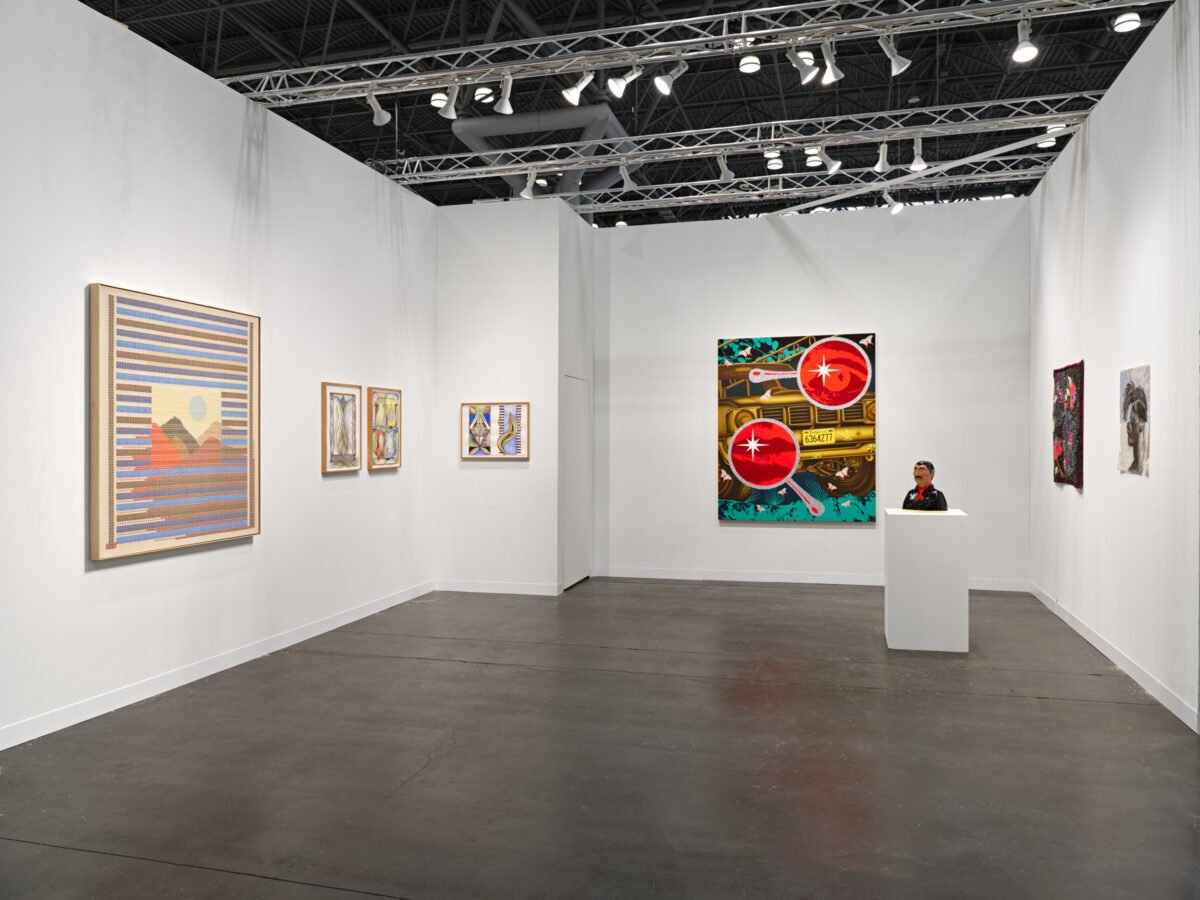 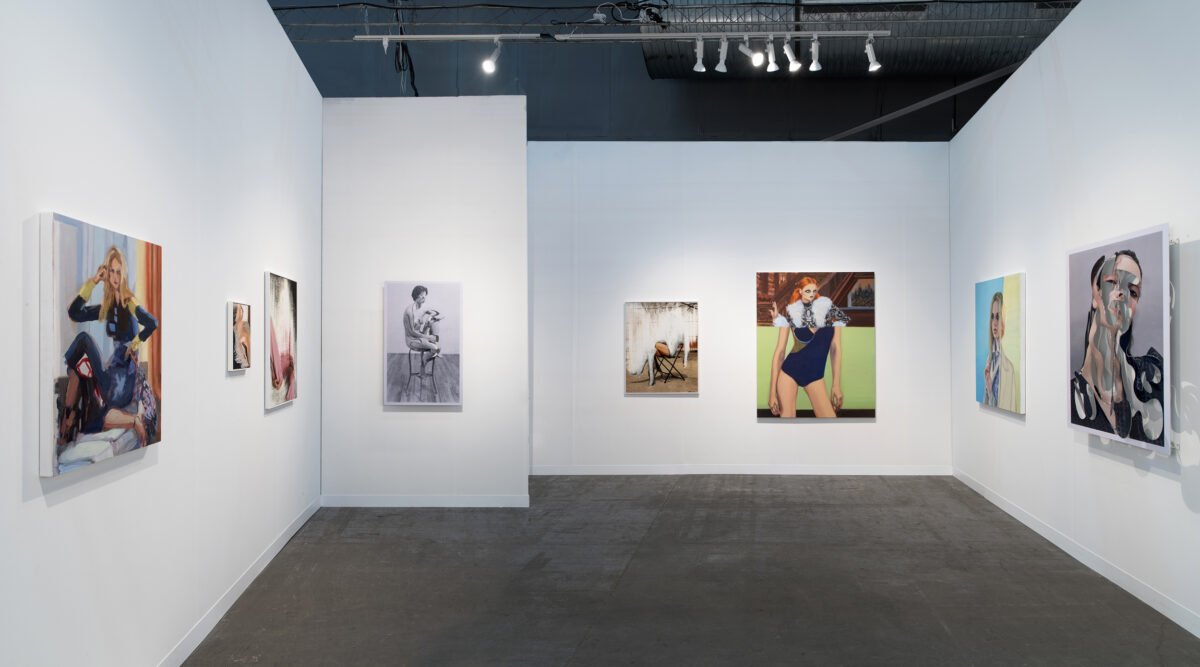 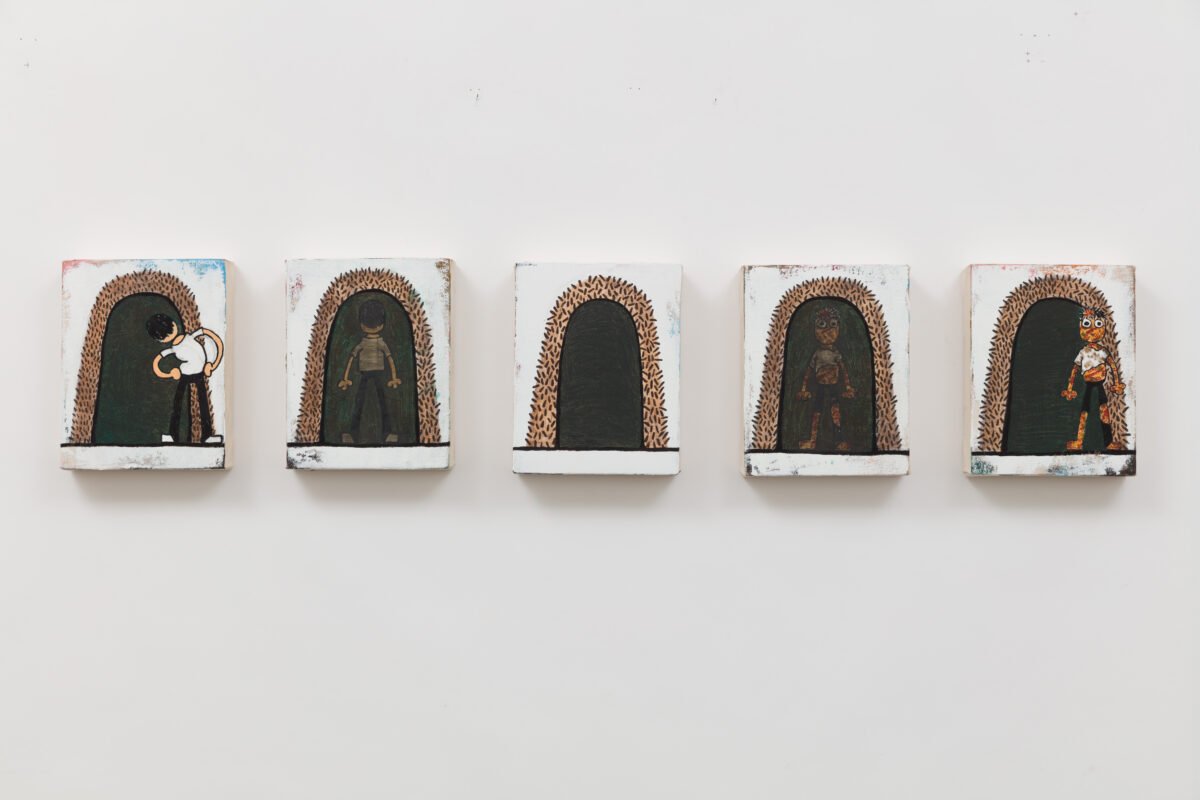 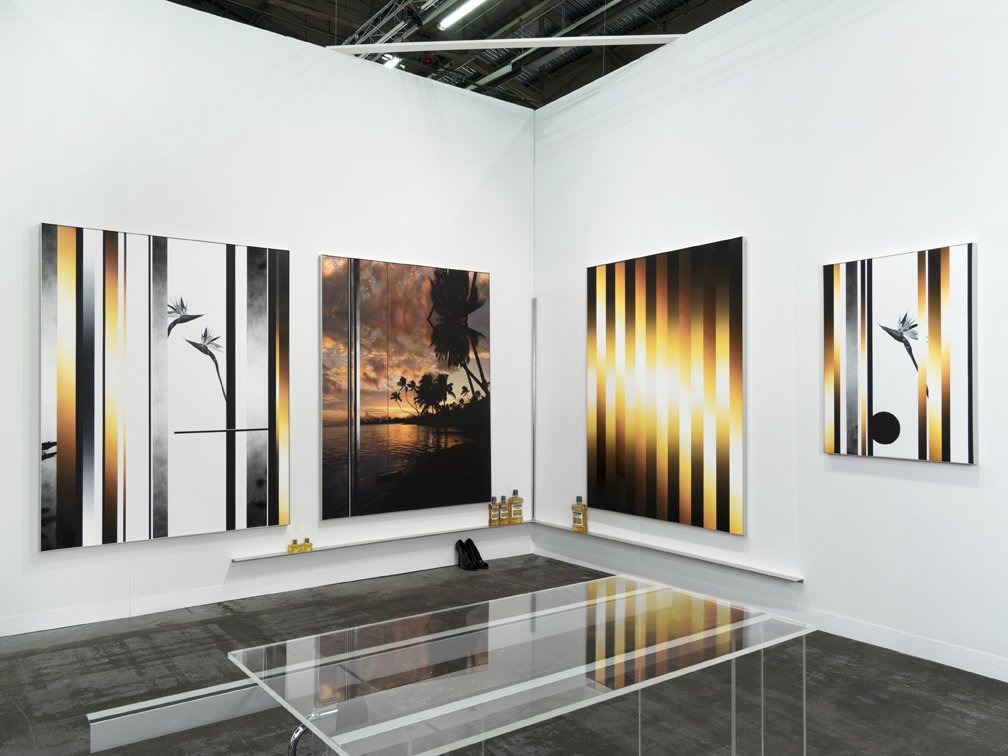 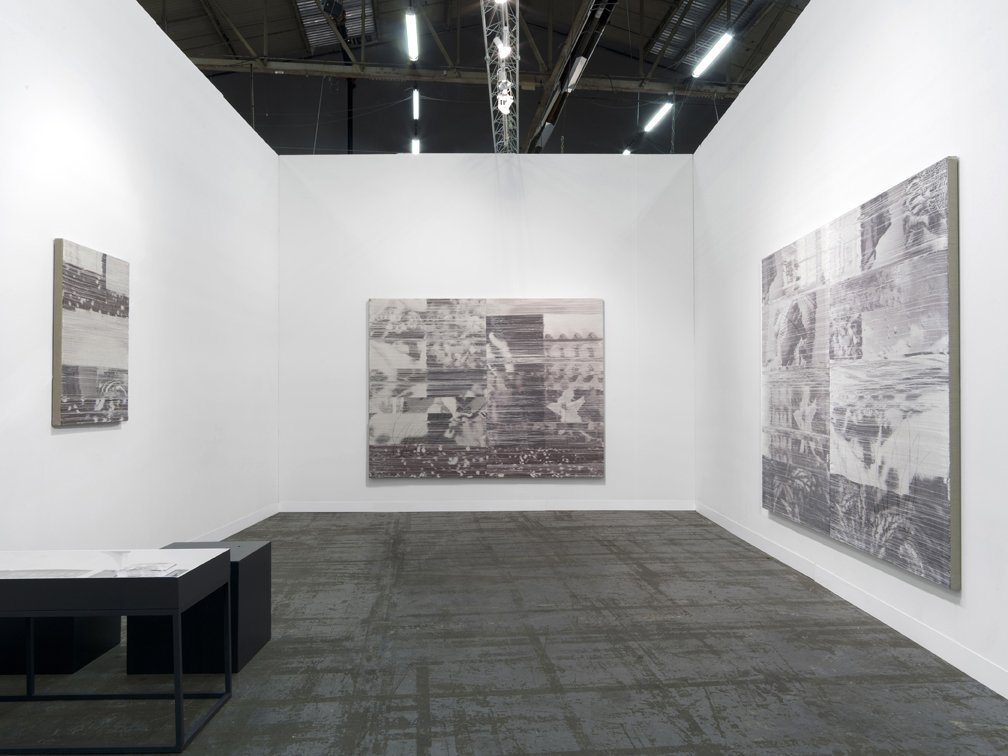 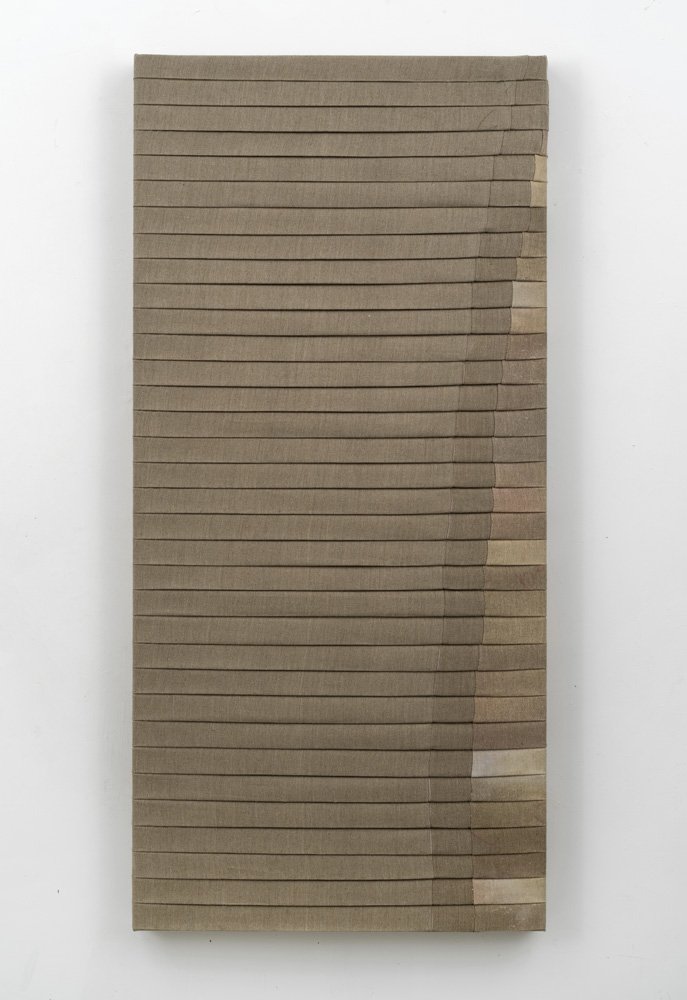