“And his passions were like an advertisement for the shop: you might have thought that he was embracing the whole of the fair sex in a single caress, the better to bewitch them and keep them at his mercy.”

There’s flash in the salesroom – but if diamonds are a girl’s best friend, what of the department store’s glass coffin in which they are displayed? What of the shelf, the plinth, the rack? Where is the Emergency Exit? Continuing Basher’s long-standing inquiry into the many sublimated desires at play in consumer display, Strawberry Coconut Cream Pie probes emotion through surface.

Basher’s signature, seamless oil-paint fades range from chromic silver to black, or white to nuclear pink. Each alternating striation is pierced by its middle ground, evocative of light pouring through slatted, plastic blinds; the vertical, abstract gradations purposely disrupting any sense of horizon line. Strawberry Coconut Cream Pie also features black and white photorealistic renderings of tropical beaches punctured by the same hard-edged stripes, flipped sideways, on shelves or leaning against other painted surfaces. These darkly generic tropical locales accent the lusty commercialism which defines the exhibition, the sparkle of both alluring exotica and gyres of pulverized, ocean-borne plastic. Basher entertains the aspirational and the edenic, relishing in the emptiness of the sourced stock-image library which make those dreams so palpable to begin with.

You too, could have all of this.

Martin Basher (b. 1979 in Wellington, New Zealand) lives and works in New York. He will receive a Doctorate in Fine Arts through Elam School of Fine Arts, University of Auckland in 2018 and he earned his MFA at Columbia University in 2008. He has shown widely internationally, and has exhibited at public institutions including the University of Connecticut, Art In General, Auckland Art Gallery, and The Public Art Fund. Recent solo exhibitions include Starkwhite, Auckland, Saatchi & Saatchi, New York and Brand New Gallery. Basher has been included in group shows at 179 Canal, New York, Tracy Williams, New York and Art in General, New York. 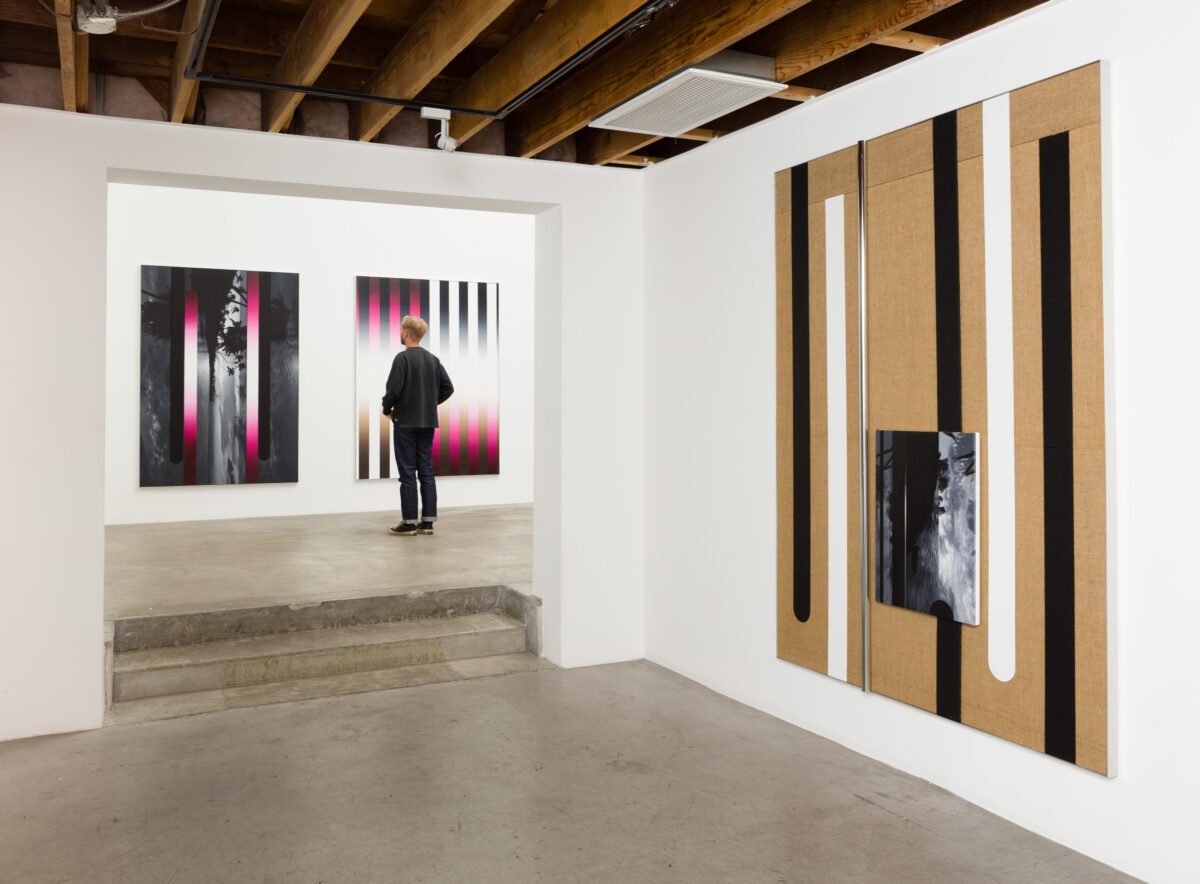