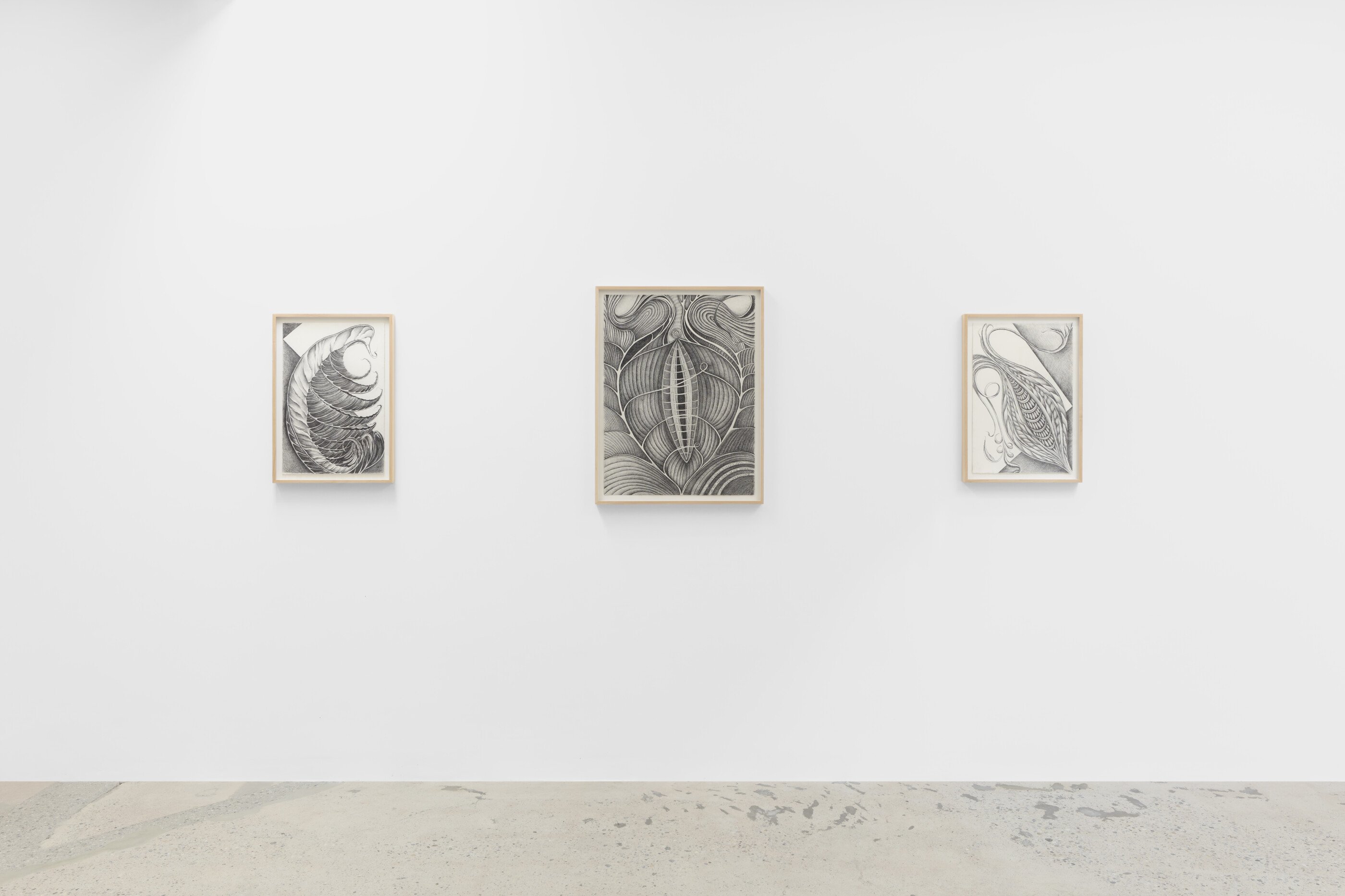 Anat Ebgi is pleased to announce a solo presentation by Faith Wilding. On view at 6150 Wilshire Blvd, opening Saturday, October 2, 2021. This is Wilding’s second solo exhibition with the gallery.

This exhibition presents a series of graphite works on paper collectively called ‘Fossils,’ that continue the artist’s explorations of emergence, transformation, renewal, rebirth, potential, and possibility. Wilding began working with graphite drawings in the 70s, focusing on nature-infused imagery such as petal shapes, shells, vines, and other botanical forms. Her current body of work presented here, revives and furthers this focus replete with allusions to the body—capillaries, limbs, and sex organs. Together the drawings serve as a warning and mournful requiem for the vanishing beauty of this earth.

As an avowed ecofeminist, Wilding’s work addresses the deterioration of the natural world in her lifetime, specifically in South America and her native Paraguay. With her meticulously rendered compositions, the artist depicts dualities: up and down, in and out, open and closed, evoking mystical, personal, and esoteric narratives. The works express interconnectedness and spiritual exuberance, while exploring visionary iconology of energy and force of growth.

Wilding’s practice emerged at the forefront of Feminist Art in Los Angeles during the late 1960s and 1970s. For the last 50 years, Wilding has lived as an activist and artist, with a fierce commitment to ecofeminism. Wilding was a co-initiator of the Feminist Art Programs alongside Miriam Shapiro and Judy Chicago. Fueled by the explosion of female-focused work and research, these artists sought to move beyond the predominantly male-centric art history. Wilding’s work continues to interrogate societal narratives, challenging the status quo in art-making, life, and politics.

Faith Wilding (b. 1943, Paraguay) has exhibited extensively over the last five decades at Reina Sofia Museum (Madrid); Centre for Contemporary Arts (Glasgow); Bronx Museum of Art (New York); the Whitney Museum of American Art (New York); the Hammer Museum (Los Angeles); the Drawing Center (New York); Documenta X (Kassel) and the Singapore Art Museum. Wilding was awarded a Guggenheim Fellowship in 2009 and has been the recipient of two individual media grants from the National Endowment for the Arts. In 2014, she was awarded the prestigious Women’s Caucus for Art Lifetime Achievement Award. Her work is in many important public collections including the Hammer Museum, The Art Institute of Chicago, Minneapolis Institute of Art, Rhode Island School of Design (RISD) Museum, The University Club of Chicago, and the Marciano Art Foundation Collection. Wilding lives and works in Rhode Island. 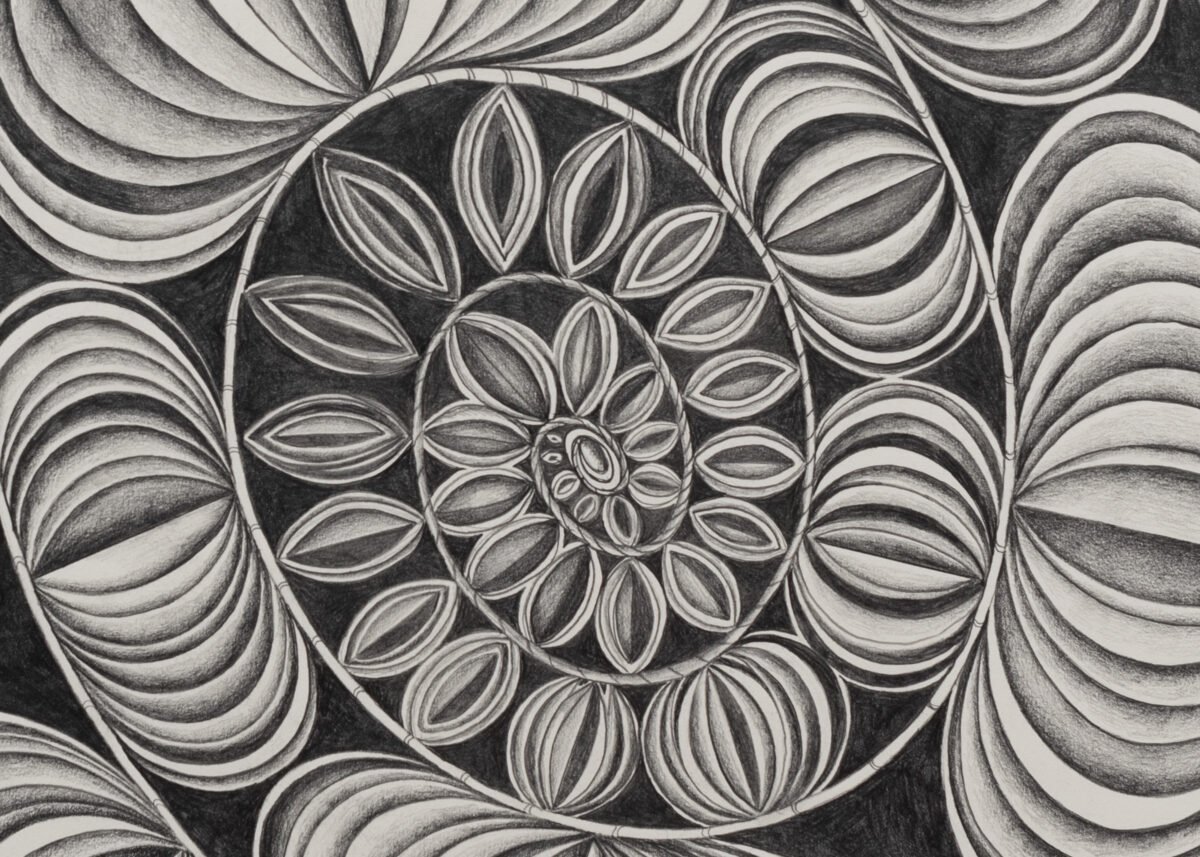