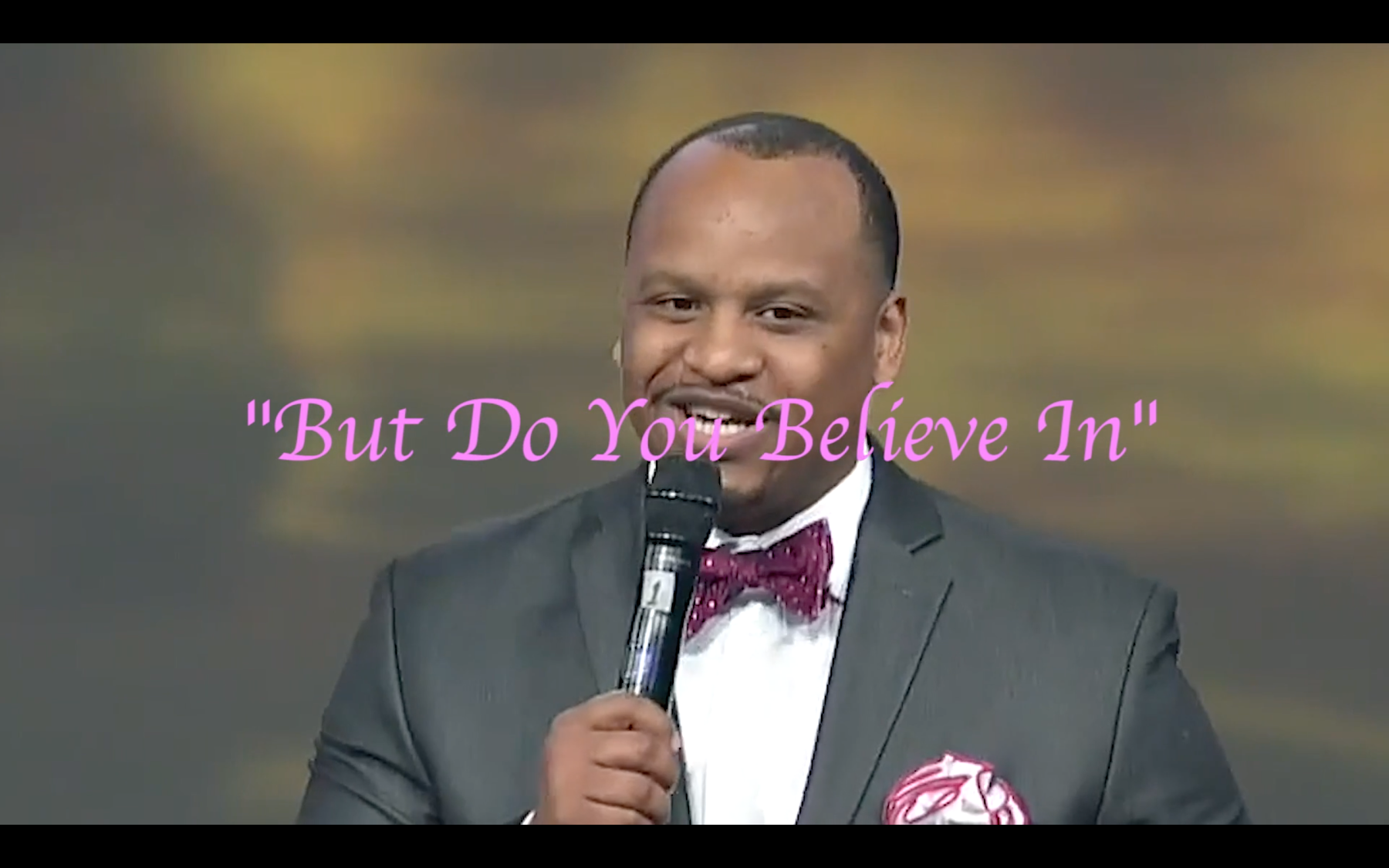 Anat Ebgi is pleased to announce You Don’t Have to Say You Love Me, the gallery’s second exhibition of Jibade-Khalil Huffman. The exhibition will run from January 11 through February 16. An opening reception will take place Saturday, January 11 from 6-8pm.

You Don’t Have to Say You Love Me is comprised of two new video works, a series of related photographs and abstract photo collages printed on transparency and paper. A series of vinyl wall text pieces surround and explode out of the video and wall works, acting as another type of poem and play with ideas about information and authority in didactic wall texts.

Huffman’s work builds on a foundation rooted in poetry, synthesizing traditional and contemporary linguistic forms into a practice that employs multimedia platforms including, videos, photographs, performances, and text-based works. He often utilizes found, archival material, and contemporary ephemera to address slippage in memory and language, particular to race and visibility. The idea of erasure (of certain voices, people, and ideas that run counter to various status quos) as subject matter and as technique is central in this practice, in building up and removing the many layers of material in both the video and photo based collages.

Zero, the near feature-length video in the exhibition (runtime 72 minutes), like much of Huffman’s video work, fits within a tradition of collage and appropriation in American avant-garde film. The piece features an elaborately edited montage of car accidents, collisions, shattering windows, fights, protests, 3D renderings, and explosions, all stand ins for the trauma described in the titles and subtitles that translate these instances of violence and describe the artist’s own experiences with depression. Huffman’s choice to slow down and reverse the sampled clips calls to mind Bruce Connor’s short film, Crossroads, (1976), which features extreme slow-motion replays of the July 25, 1946 underwater nuclear test at Bikini Atoll in the Pacific, while also speaking to our own daily overload of information, and how, we are in particular, desensitized to this. It is about feeling bad about complaining, about the anxiety surrounding speaking to your own turmoil when things could always be worse. Similarly, Huffman’s piece mines a visual archive of destruction, demolition, and violence, exploring both their mesmerizing and terrifying qualities. For the soundtrack, Huffman has constructed another layer of collage from songs and music samples along with found dialogue, creating a disarming layer of contrasting texture and mood counter to the relentless montage unfolding visually.

Entirely his own, Huffman’s meticulously dense editing weaves an abstraction from both fact and fiction. His layered transparencies, like his films, draw from a long list of sources and symbols: tv guides, abstracted maps, classic television stills, icons of technology, charts, diagrams, staircases, tunnels, markers, indices, arrows, annotations, advertisements, and more. Across his work, Huffman’s attention to the poetic language and semiotics addresses how we make and shape meaning.

The final week of Huffman’s exhibition will coincide with Frieze LA weekend which runs from February 13-16. Huffman will present a restaging of “May Day,” a bill-board sized transparency based around Grace Jones’ character from the James Bond movie, A View To A Kill.  This sculpture was originally commissioned by Ballroom Marfa as part of Huffman’s 2018 solo exhibition. Frieze Projects 2020 will be staged at the Paramount backlot and is curated by Rita Gonzalez (Curator, Los Angeles County Museum of Art) and Pilar Tompkins Rivas (Director, Vincent Price Art Museum).