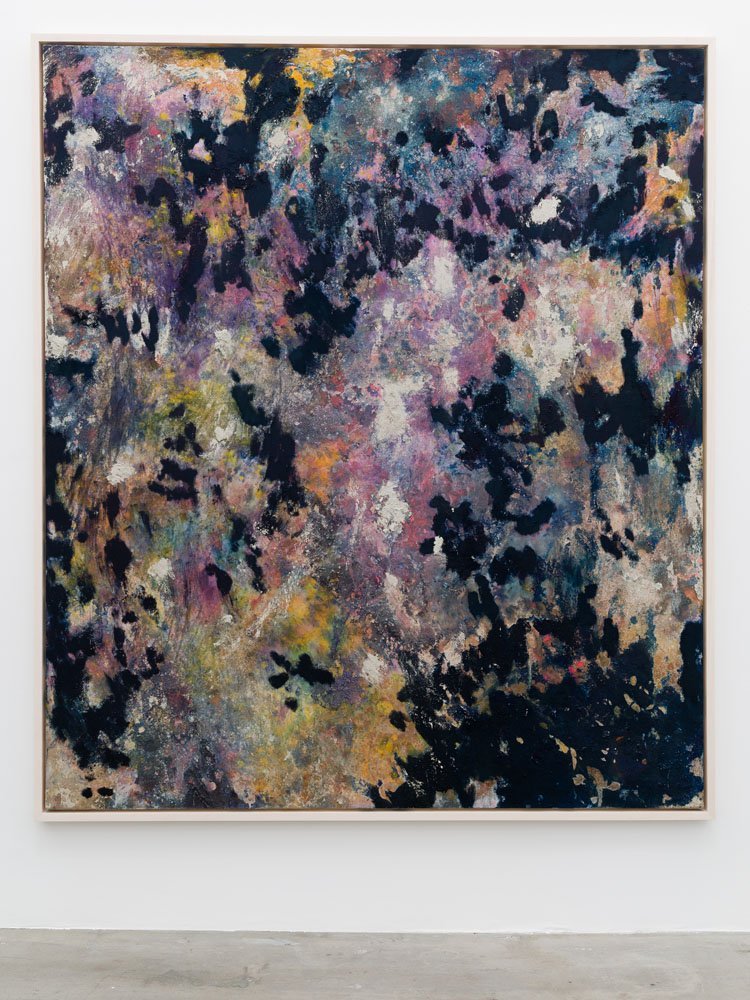 Anat Ebgi is pleased to present the first solo exhibition of New York based artist Nicholas Pilato, opening on January 10 and on view through February 21, 2015.

For his solo exhibition, Pilato debuts a series of paintings consisting of concrete and oil paint on canvas. Each work combines gritty textures and a rich color palette evoking nature and organic substances. The paintings are material compositions, disrupted through varying phases of deterioration, abrasion, and formal displacement. The canvases are scraped and broken down into abstract gestures and diffuse patterning. This excavation creates surfaces of raw texture and color, invoking aspects of sedimentation, erosion and industrial decay.

Alongside the concrete and oil paintings, Pilato introduces compositions of hand-glazed commercial tiles. Undermining the minimalist relationship to the grid, the glossy surface of the ceramic paintings are more reminiscent of Roman glass vessels which reveal their luminosity through centuries of decomposition. In a further exploration of abstraction, these sensuous surfaces contrast the pitted matte painting on canvas.

Pilato’s work blurs the distinction between material incident and artist intervention. In the vein of Pierre Bonnard’s relationships between color and memory, the lyrical abstraction refrains from any direct representation—seeking to engage the viewer’s perception through displacement and familiarity. The idiosyncrasy of the work suspends any immediate tangibility, and instead invites multiple meanings to be drawn upon the textures, color, light, and materials that are pushed together with the artist’s distinct tempo and vitality.

"Boring Art." That's what Tammi Campbell has titled her show at the L.A. gallery Anat Ebgi. It's not what she delivers. Everything in the show, in fact, both is and isn't what it seems. — Leah Ollman 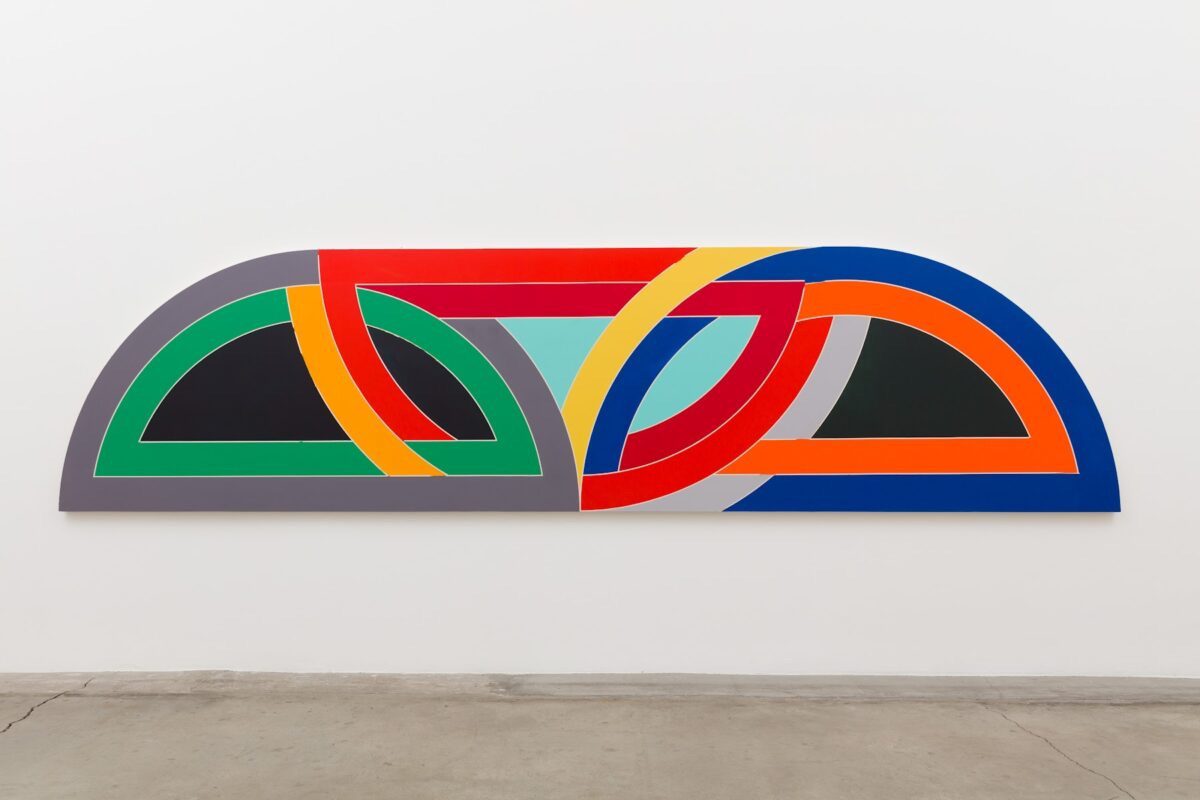 There is more going on than re-creation. The bubble wrap, plastic, cardboard and tape have been carefully crafted from acrylic paint in the trompe l’oil style and are not “the real thing.” — Jody Zellen 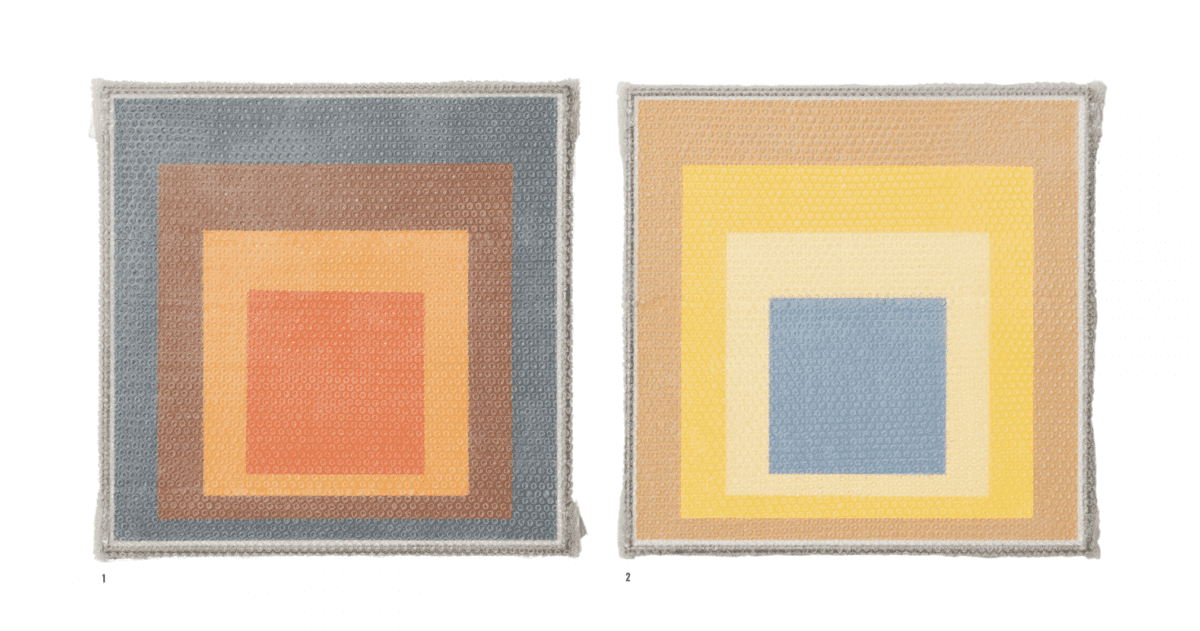 I think the main focus of my work, intentionally and maybe unintentionally, concerns a dialogue with the history of modernism and its male dominance. — Tammi Campbell in conversation with Border Crossing