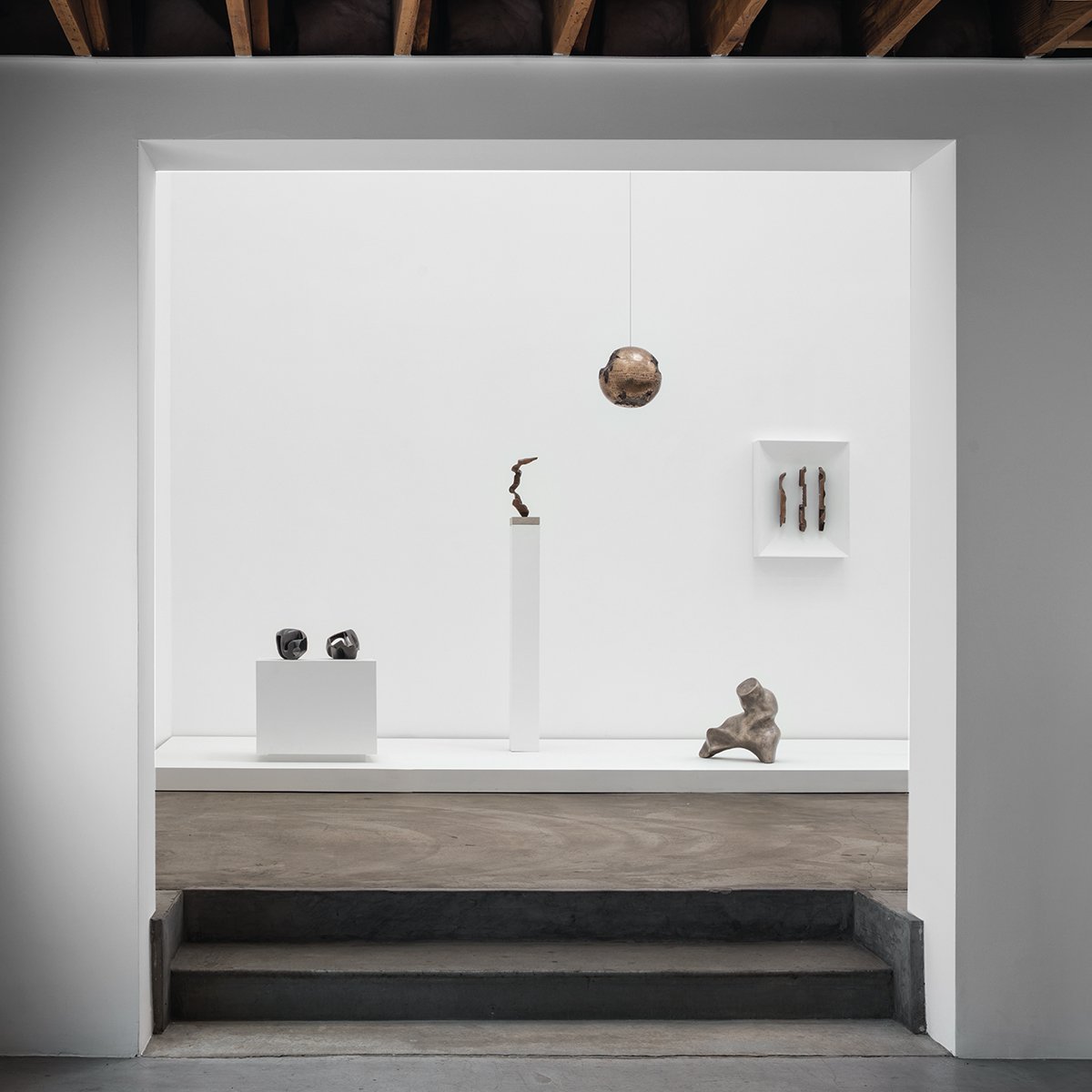 Anat Ebgi is pleased to announce Transmission, the gallery’s first exhibition with Toronto based artist An Te Liu. Transmission opens Friday June 9 from 6-8 pm, and will be on view until July 15.

For the exhibition, the artist will present ceramic and bronze sculptures carved and cast from styrofoam and domestic artifacts. Liu’s sculptures are coy compositions that appear strikingly familiar yet distant. Their seemingly unplaceable quality originates from their humble origins as packaging and found objects. The forms are carvings, mutations, and amalgamations of the protective layers that surround consumer goods. On a platform running the length of the gallery, the bronzes are raised from the physical space of the viewer. The platform is at once playing upon the tropes of museological installation practices and creating a theatrical space for the works.

Liu’s works occupy a conceptual space between definitions. Their chimeric quality allows them to be atemporal and coquettish— waltzing between opposing reads. A Pulcinella of sculpture, the works proffer multitudes of identities willfully embodying a paradox. Upon the stage-like platform, cast elements of chairs evolve and contort into animalistic trophies while packaging is cracked into the remains of historic ruins. The exhibition becomes a theater where the sculptures play ancient and futuristic roles, “primitive” and canonical; stoic modernism with a tongue planted firmly in its cheek.

An Te Liu (b. 1967, Tainan, Taiwan) lives and works in Toronto, Canada. His work has been exhibited in venues including the Witte de With Center for Contemporary Art, the Louisiana Museum of Modern Art, Ursula Blickle Stiftung, the EVA International Biennial of Ireland, the Venice Biennale of Architecture, and the San Francisco Museum of Modern Art. Liu’s works are included in the permanent collections of The San Francisco Museum of Modern Art, The Art Institute of Chicago, the National Gallery of Canada and The Art Gallery of Ontario.  In 2015, Black Dog Publishing released a monograph of his work with texts by Kitty Scott, Andrew Berardini, Pablo Larios, and Ken Lum. He is represented by Division Gallery in Montreal and Toronto, Canada. 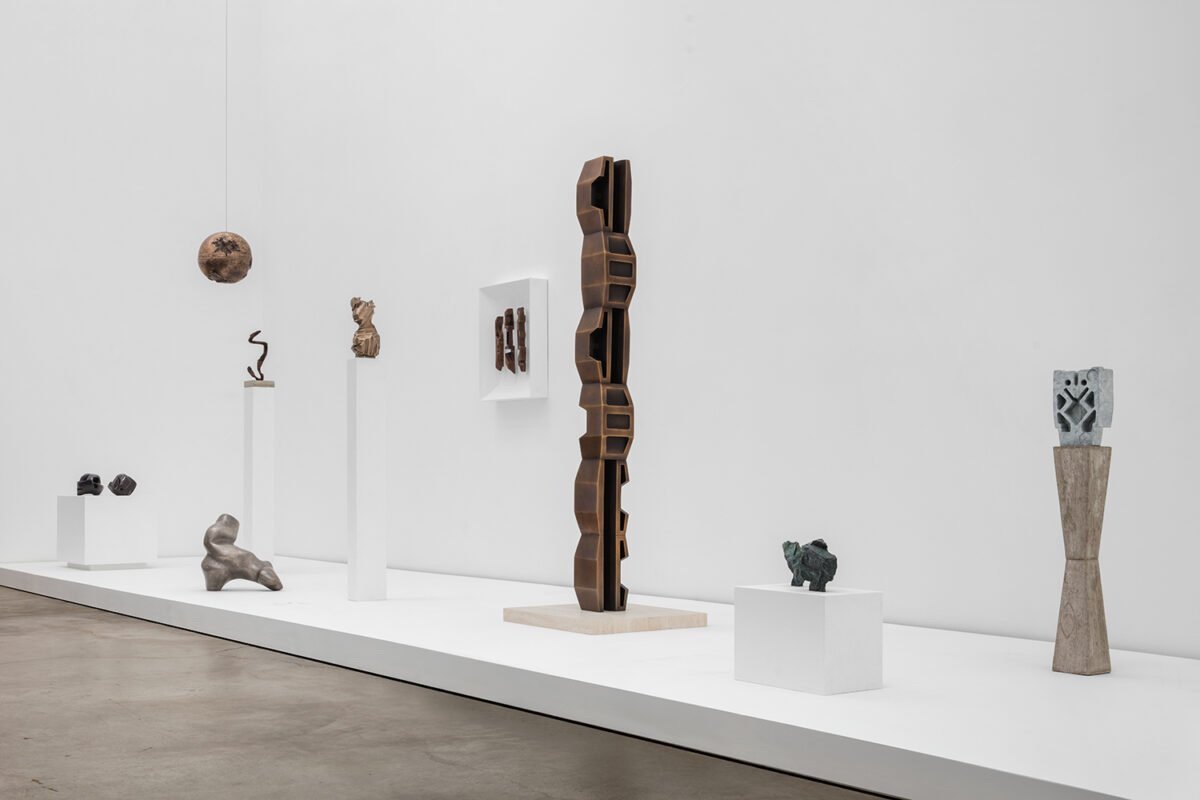 Insectile, mechanical and almost totally mysterious, An Te Liu's sculptures look like alien cargo-cult relics and ritual masks from some postapocalyptic religion. Modernist body parts, sliced and curved, jaunt and squirm on clean plinths and from mounts on the smooth walls. — Andrew Berardini 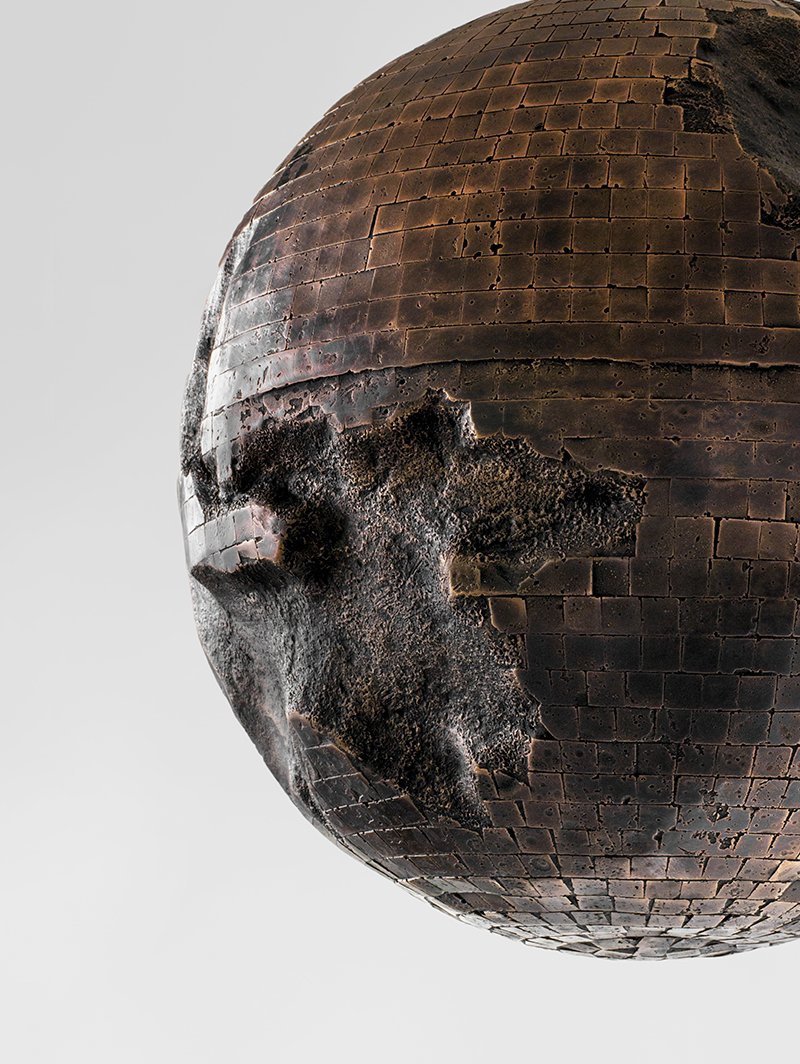 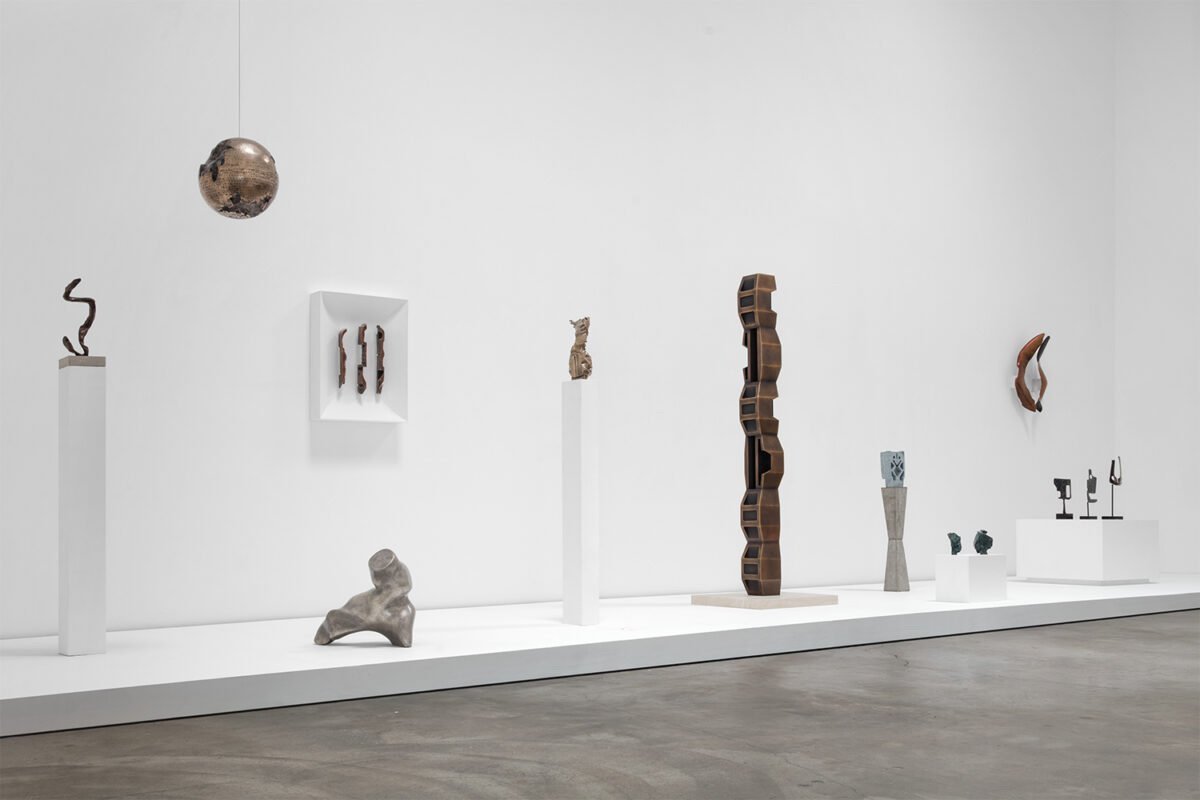 Hung from the ceiling like a model of a sunken Earth was a bronze disco ball. The facets, far from mirrors, had the sheen of dirty pennies. Missing chunks looked like dried-up seas. — Travis Diehl 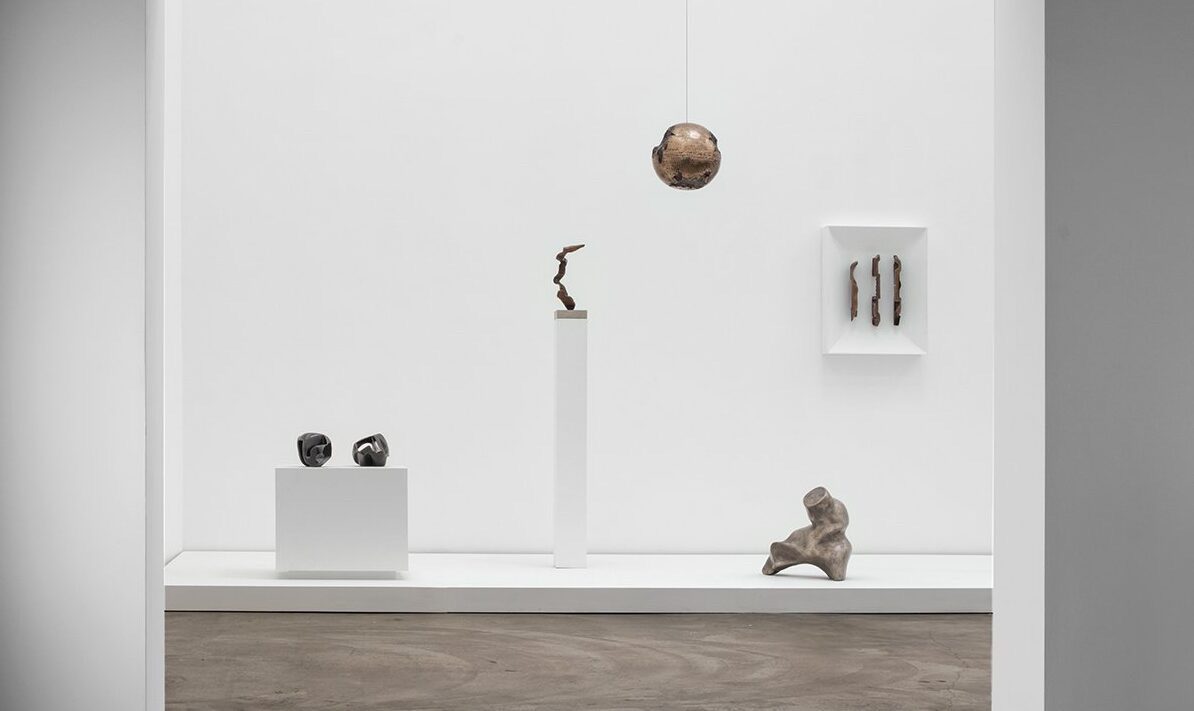 Set upon plinths, platforms, and beveled recesses on one side of the gallery, the installation perfectly mimics the theater of archeological museum display. The dais is recast as a stage, and the works pulse with clownish, deadpan brilliance. — Christina Catherine Martinez