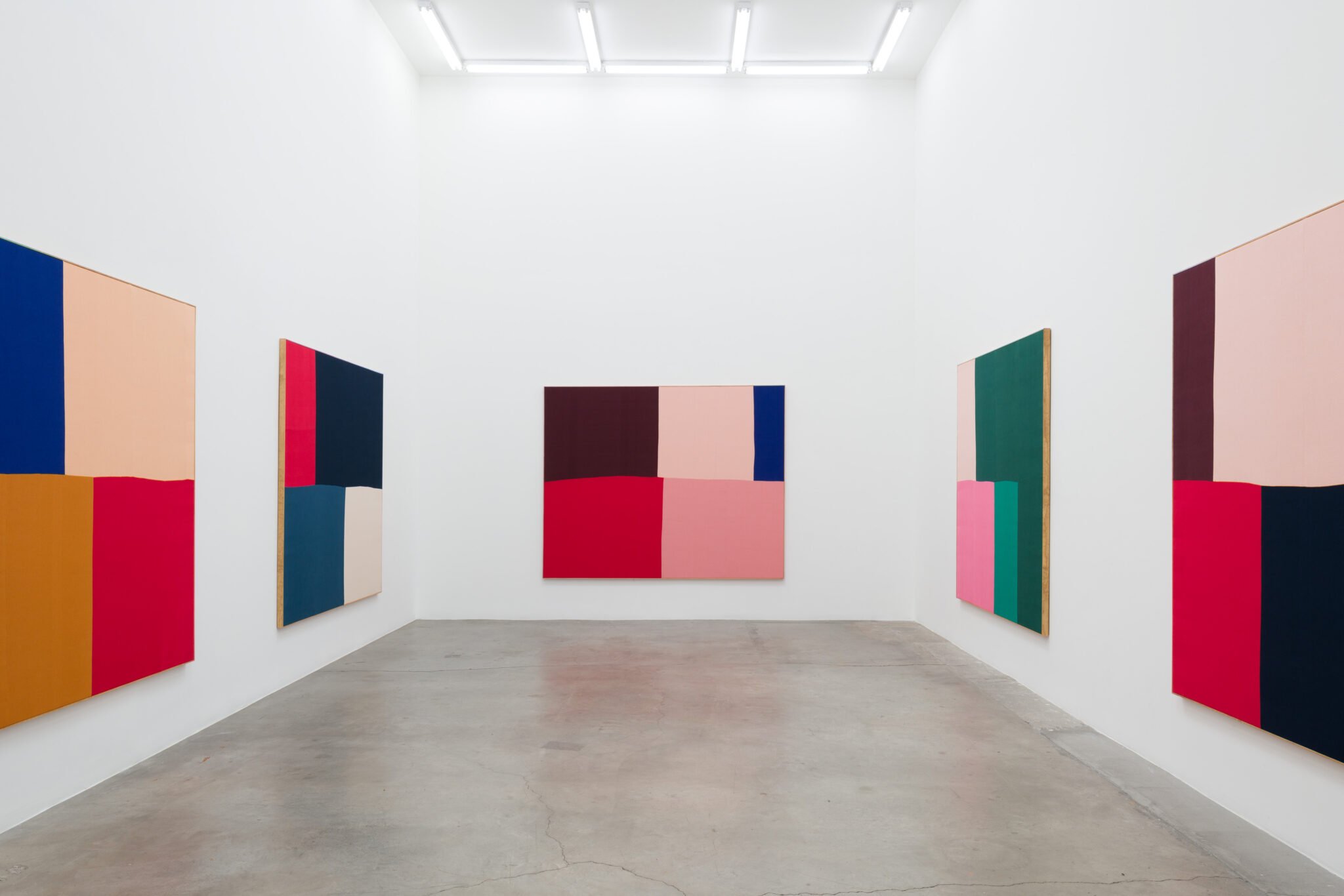 Ethan Cook (b. 1983, Texas, USA) lives and works in New York City. Using stock colors of pre-dyed cotton, Cook weaves the cotton into canvas on a four-harness floor loom. The woven canvas is then sewn together using various rule-based systems that determine mark making and composition, generally creating color field-like abstractions. Various aspects of the weaving process along with sewing and stretching become gestures in themselves, the artist’s hand present in an otherwise standardized industrial process. Using only canvas as the entirety of the composition, Cook hopes to engage with narratives of abstraction, scale, logic, color, beauty, and the post-modern problem of what can still be done with a blank canvas.

Cook has exhibited at institutions including the Fondazione 107, Turin; National Museum of Capodimonte, Naples and the Chelsea Art Museum, New York. The artist has shown internationally at galleries including T293, Milan; Sadie Coles, London; American Contemporary and Bodega, New York. His work and practice has been covered by the New York Times, Interview Magazine and W Magazine. 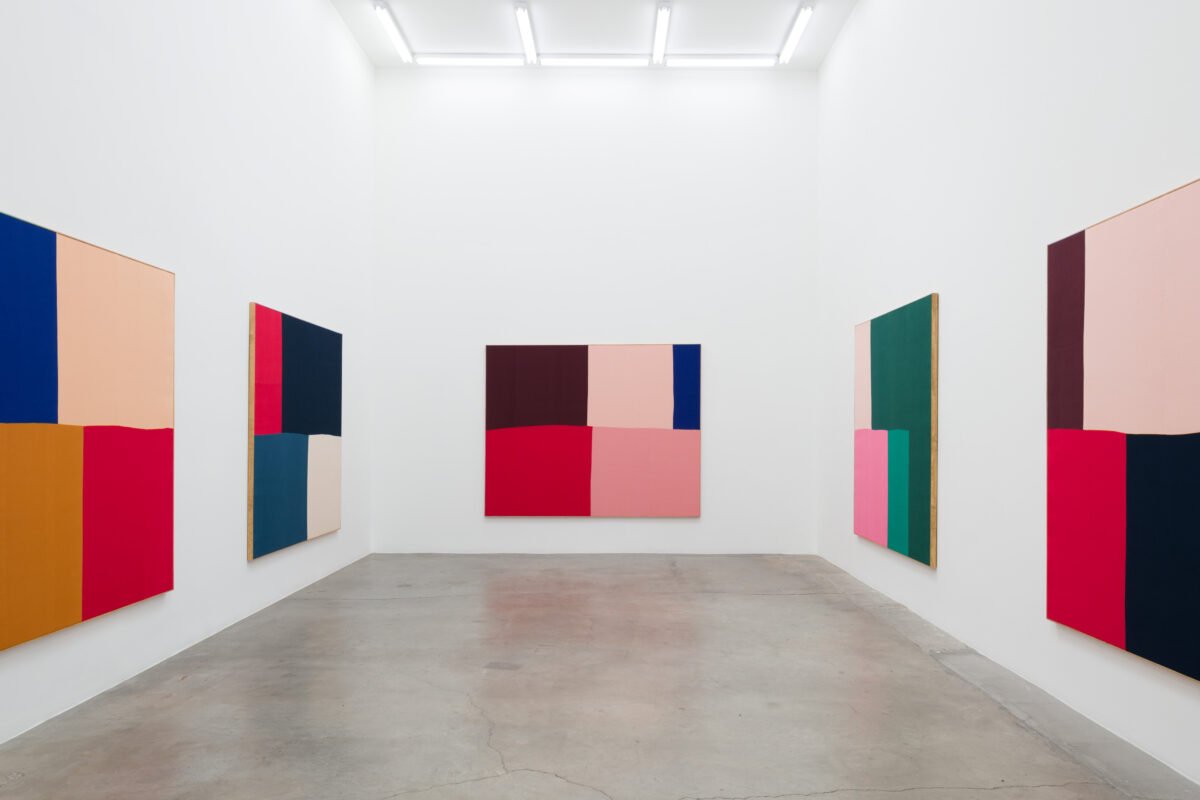 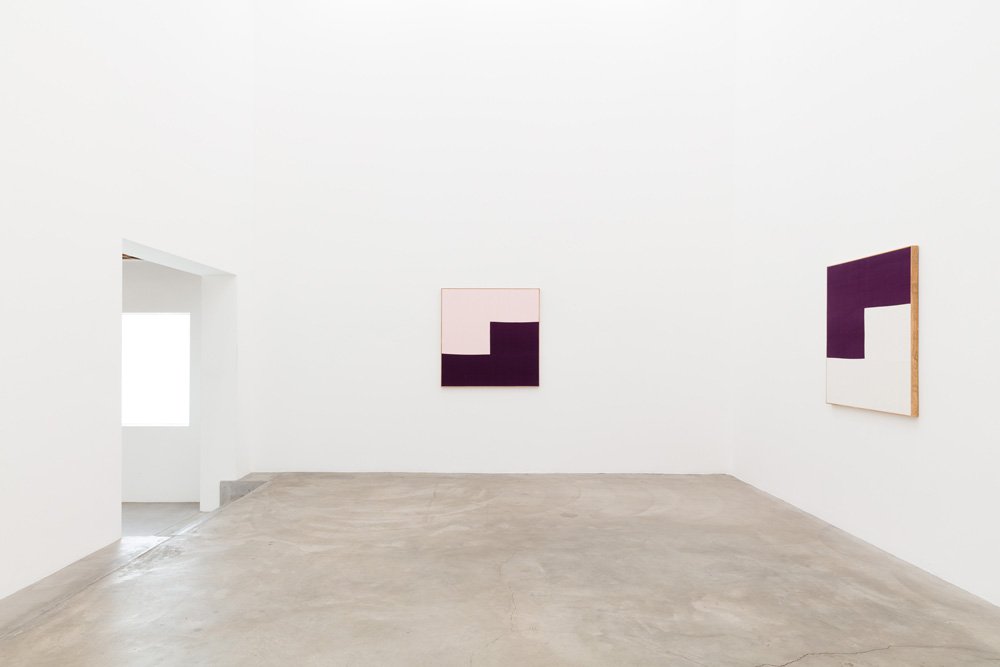