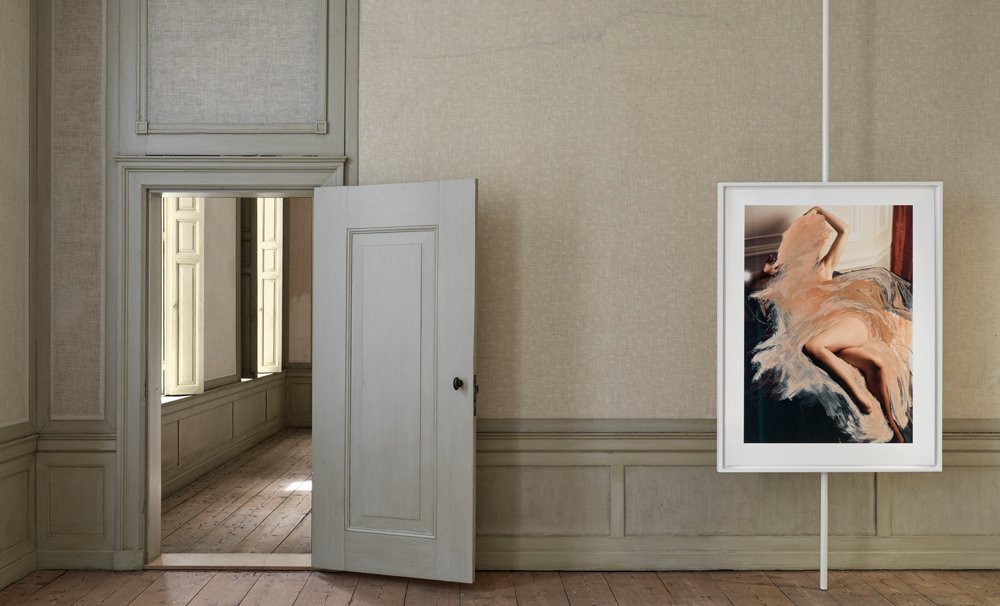 Amie Dicke’s work comprises a negotiation between everyday imagery and the validity of the whole of visual culture. Dicke prints images culled from various sources, from fashion magazines to Bauhaus catalogues, and charges them with a sense of physicality through dissolving the images from the paper. Elements are stripped back with sandpaper, caked in makeup, blotted with wine and surgically incised. Similar to her works with paper, Dicke’s “corrected artwork” series features panels coated with ink blown from ballpoint pens onto old artworks. Her abrasion and correction of established visual narrative attempts to both conceal an image while simultaneously deconstructing established visual cues, revealing alternate and new tactile experiences. 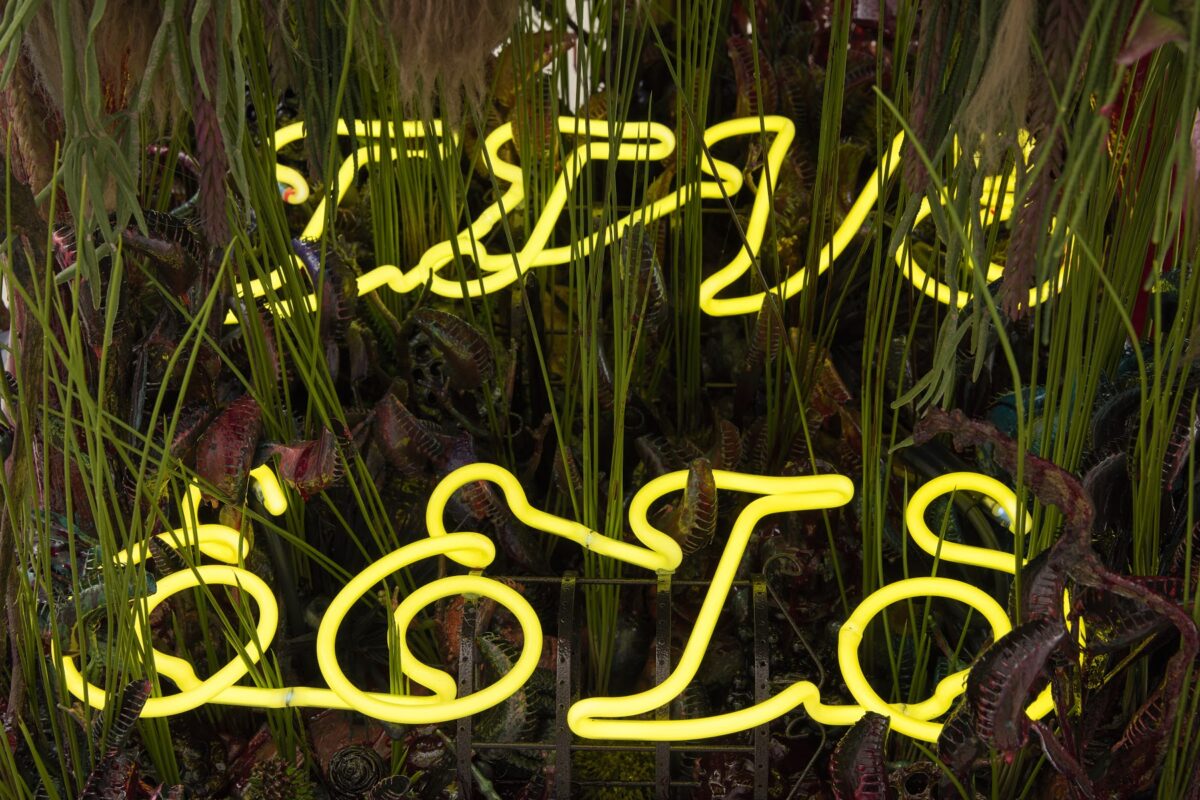 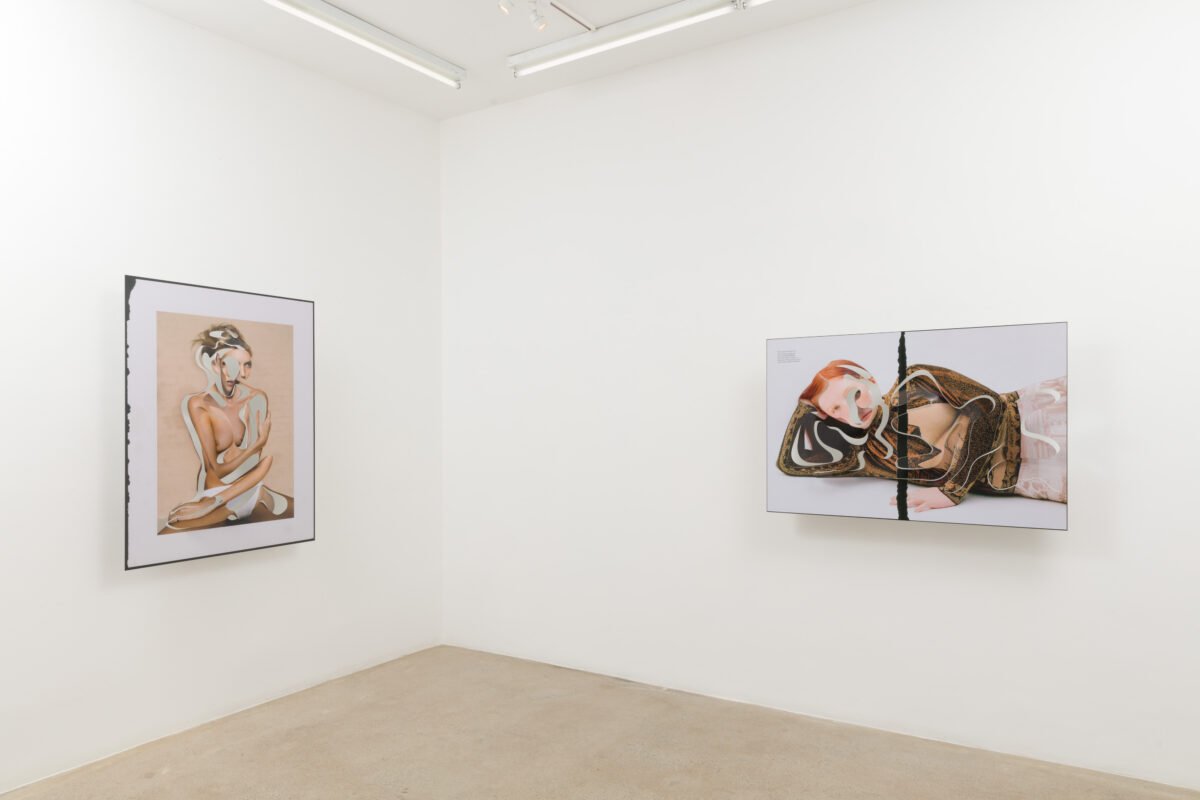 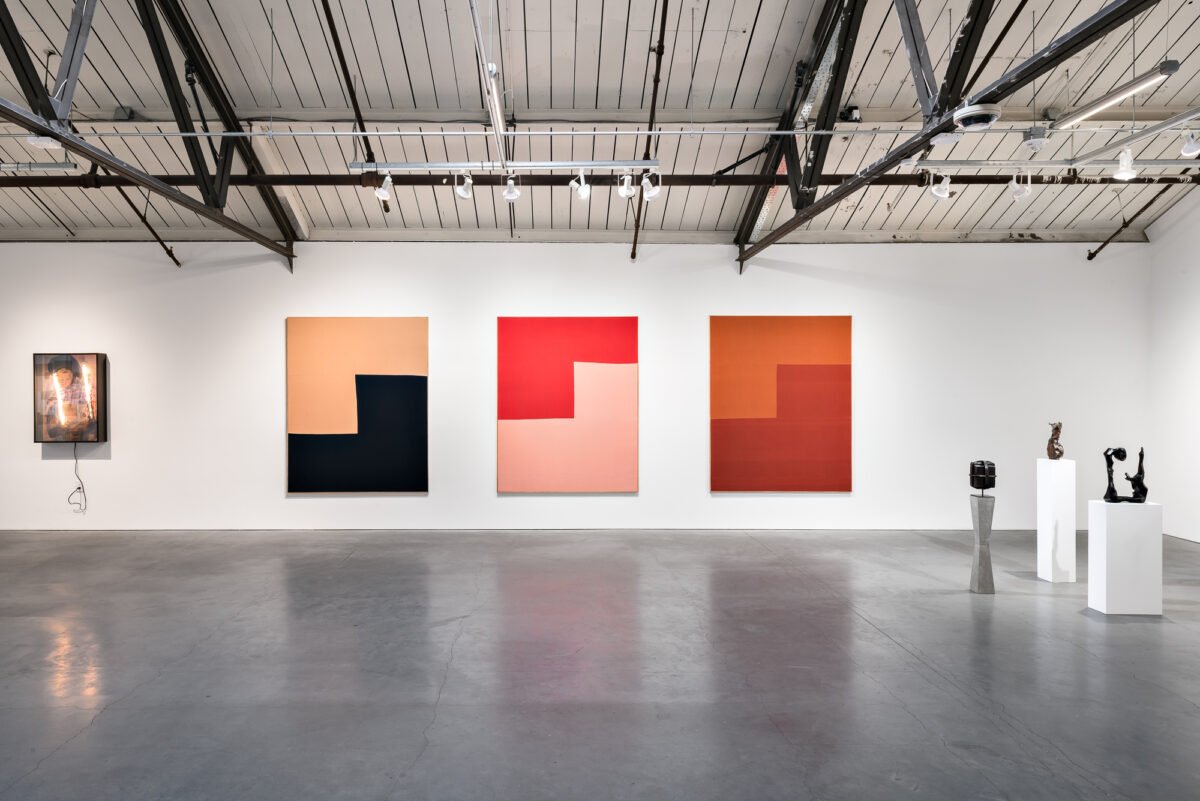 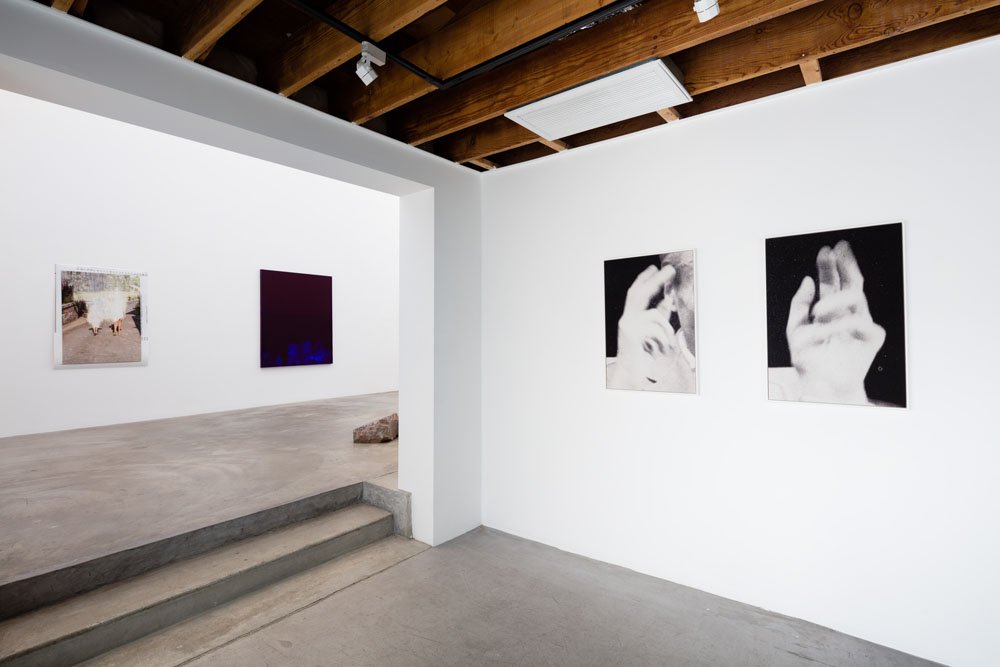 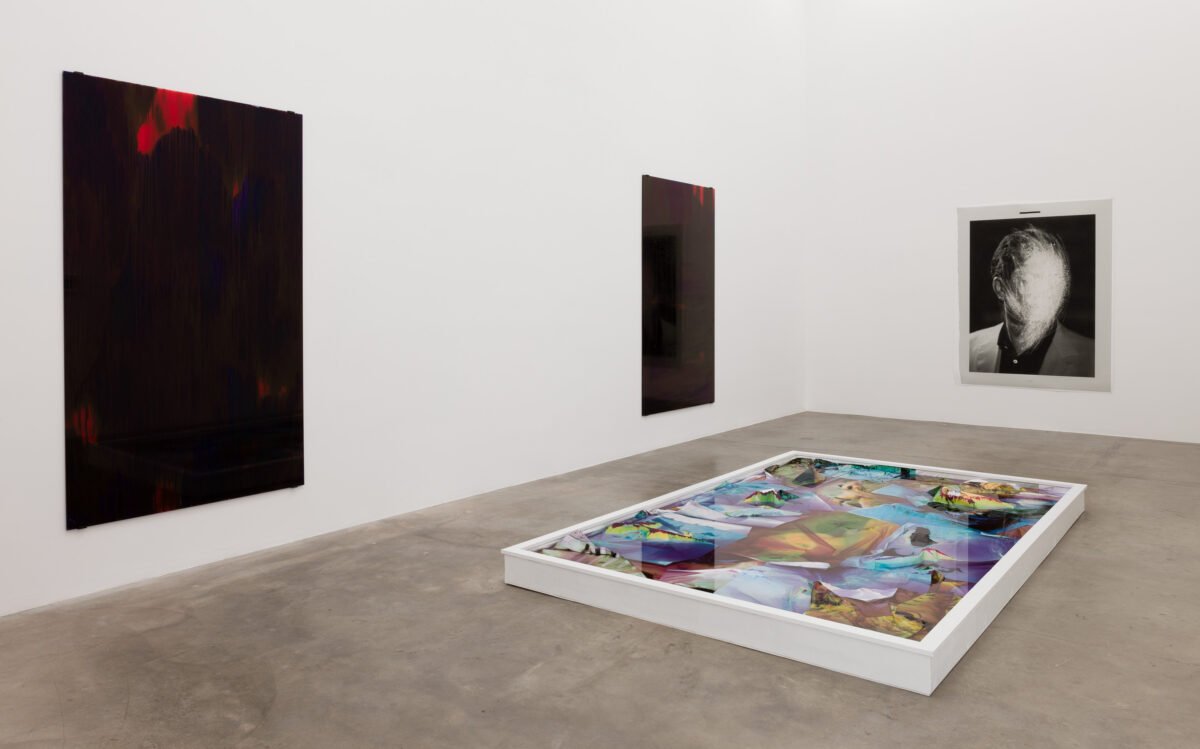 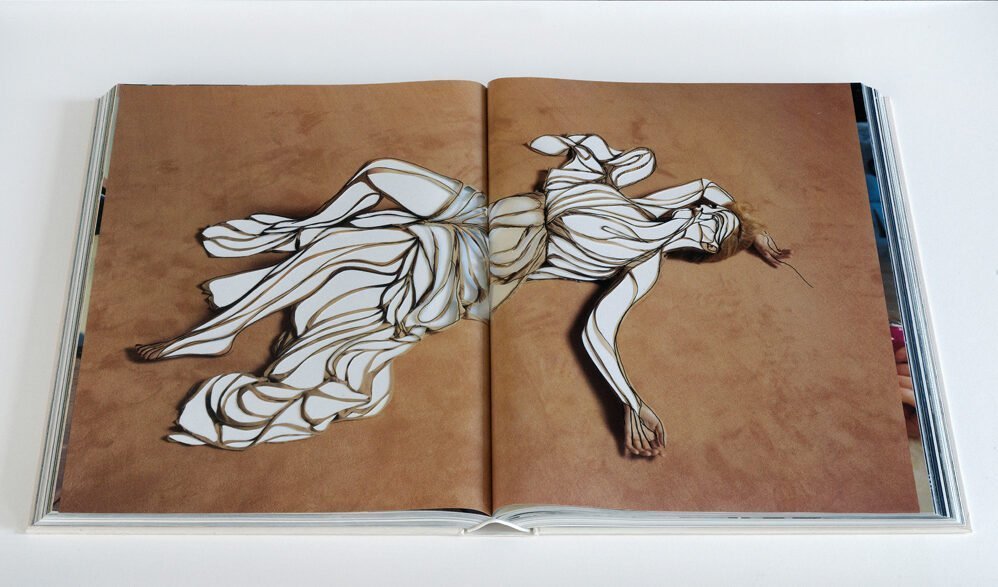 Amie Dicke's solo exhibition with the Centraal Museum, Utrecht brings together a selection of works from the past 20 years. The exhibition is on view at Oud Amelisweerd, an historic country estate outside Utrecht, Netherlands through August 21.

1978
Born in Rotterdam, NL. Lives and works in Amsterdam.